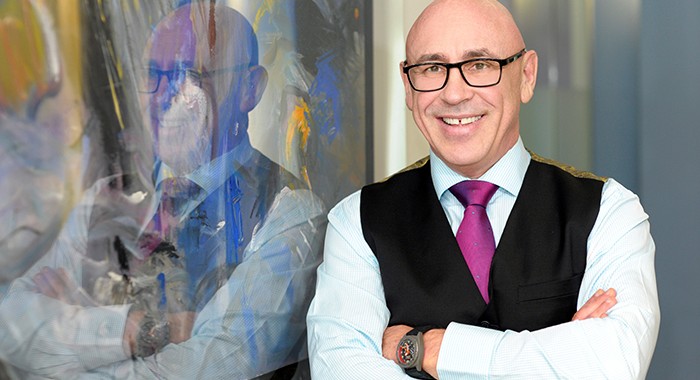 Frank has had successful careers in all three tiers of government in Australia namely the military, law enforcement and security/risk management.

His legal career field began in earnest in 2004 when Frank became a partner of a boutique legal firm in the heart of the Melbourne CBD. In 2013, Frank established Altius Partners Lawyers, a firm which specialises in Criminal, Family, Commercial, Migration and Military Law matters.

His passion for the law and justice for clients is what drives Frank to ensure that each client who walks through his door is given a commitment that they will be treated with respect and dignity and attention to detail will be accorded in conducting and managing their matter. This ethos of the firm is constantly disseminated and ingrained into the staff and employees of Altius Partners to enable them not just to be lawyers, but to create and perpetuate individuals who are humane, compassionate and are able to contribute to the community which we are part of.

Frank is also a Commissioned Officer in the Royal Australian Navy (Reserve Legal Panel) where he holds the rank of Lieutenant Commander.

When not at the office or away doing military work, Frank enjoys diving around some of his favourite spots in South East Asia.

Admitted as an Australian Lawyer at Supreme Court of Victoria.

Admitted to the High Court of Australia.

Justice of the Peace.

Frank is a Fellow of the Institute of Public Safety

The law can be very complicated. So let us help you today!